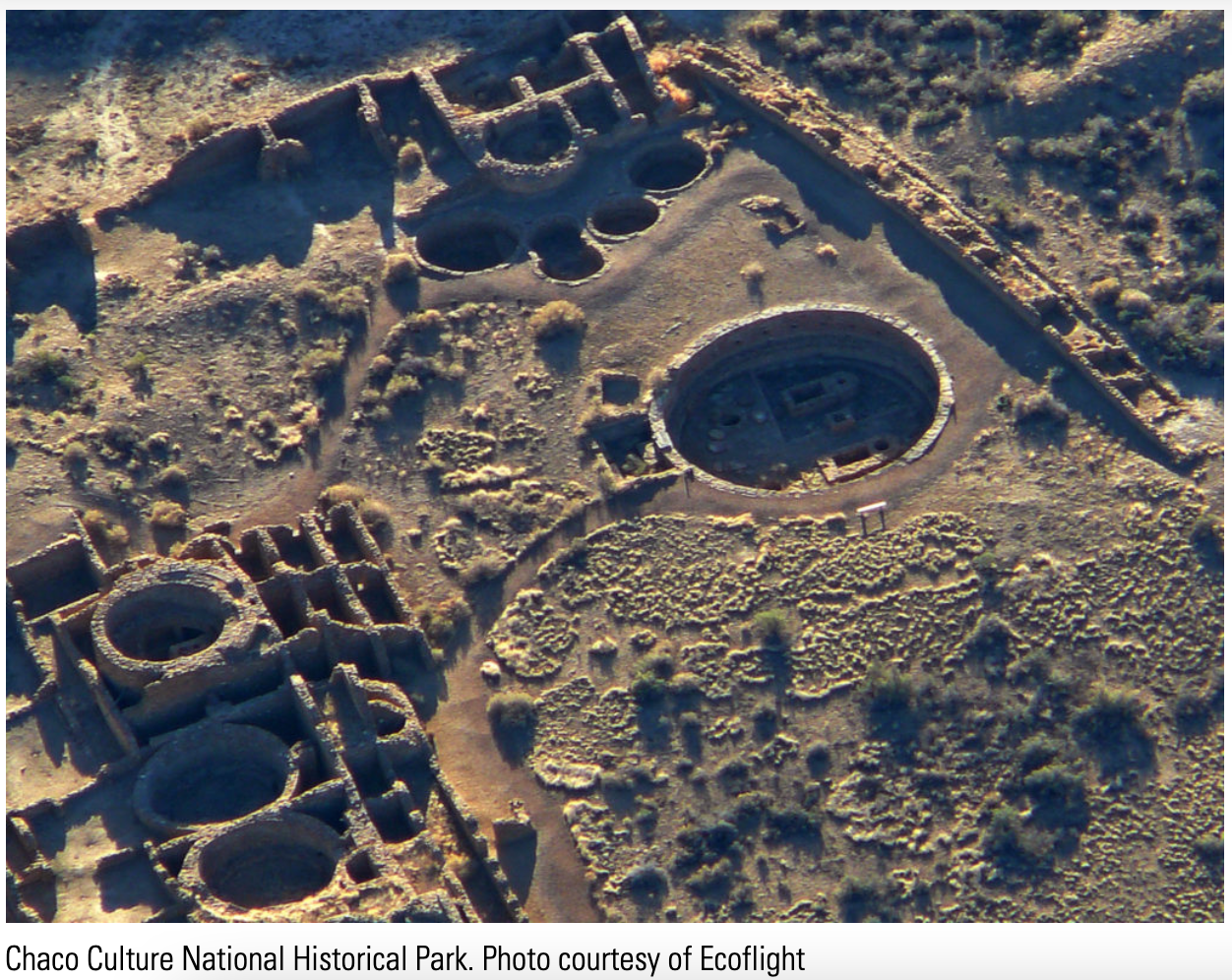 The threat of oil and gas drilling continues to loom over Chaco Canyon and the Chaco Culture National Historical Park, a UNESCO World Heritage Site and the ancestral home to both the Pueblo & Navajo peoples. Tribal communities have fought for decades to protect the Greater Chaco Landscape and its cultural resources and safeguard the health of their families from nearby drilling.

Archaeology Southwest released a new video to raise awareness about the threats of oil and gas drilling in the Greater Chaco Landscape, calling for permanent protections for Chaco and the surrounding communities. Last month, Congress passed a spending bill that prohibits new oil and gas leases within 10 miles of Chaco Culture National Historical Park for the next year. Now, the Biden administration has the opportunity to continue to protect Chaco by putting in place permanent protections for future generations.

The new administration has the opportunity to #ProtectChaco and the health of New Mexico’s tribal communities from oil and gas drilling. Learn more here: https://youtu.be/0NX8IaP6MEE