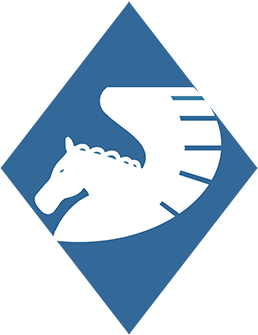 Robert R. Garvey, Jr., died at his home in Emerald Isle, NC, on December 28, 1996.Robert Garvey played a seminal role in the development of both private and public national historic preservation programs in the U.S., first as Executive Director of the National Trust for Historic Preservation from 1960 to 1967 and, following the passage of the National Historic Preservation Act of 1966, as the first Executive Director of the Advisory Council on Historic Preservation, a post in which he served from 1967 until 1986.During all those years, he also played a predominant role as the principal U.S. player in international preservation activities. Garvey was among those who attended the ICOMOS Constituent Assembly in 1965. He was elected vice president of ICOMOS and served in that post for nine years, the statutory limit for holding an office. In the U.S. he was instrumental in promoting the establishment of a U.S. National Committee which was headquartered at his office at the Advisory Council until the 1980’s. He served as a member of the UNESCO Philae Committee from the time of its establishment until its work was completed. He served as delegate to the World Heritage Committee, and as served as Chairman of US/ICOMOS for a number of years and was among the first group of prominent US/ICOMOS members to be named a Fellow of US/ICOMOS in 1983.Mr. Garvey is survived by his wife of 51 years, Nancy Maclay Garvey of Emerald Isle, and by four children, Jean, Robert, Lee and William.