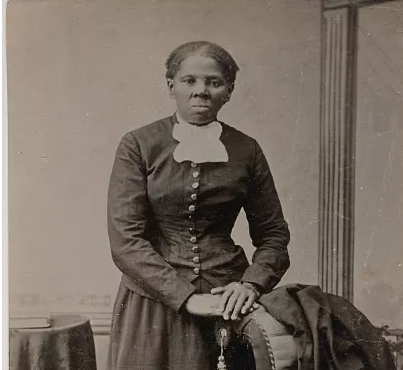 ANNAPOLIS, MD—Governor Larry Hogan today proclaimed September 2022 as the 4th annual International Underground Railroad Month in Maryland. The month acknowledges the significance of the Underground Railroad, and all those involved, for its contribution to the eradication of slavery in the United States and as a cornerstone for the more comprehensive civil rights movement that followed. Maryland also continues to honor 2022 as the “Year of Harriet Tubman” to celebrate the 200th anniversary of Tubman’s birth.

“It’s an honor for Maryland to share the stories of the heroes of the Underground Railroad with the world in every possible way,” said Governor Hogan. “This month, International Underground Railroad Month, is a way to encourage everyone to visit historical sites and attractions and take part in special events, so we can continue to commemorate the visionary freedom fighters and those they rescued.”

Since the tribute month coincides with “The Year of Harriet Tubman” in Maryland, the Maryland Department of Commerce Office of Tourism created a new collection of experiences highlighting the impact the Chesapeake Bay and surrounding waterways had on passengers of the underground railroad called, The Hidden Chesapeake: Slavery and Freedom through Harriet Tubman’s Eyes.

“With nearly 100 sites throughout the state, Maryland is uniquely positioned as the world’s most powerful Underground Railroad storytelling destination,” said Secretary Mike Gill of the Maryland Department of Commerce. “Visiting the museums and attractions and taking part in special activities this month honors the brave men and women who were involved in Maryland’s contributions to free enslaved people.”

To plan your journey along the Underground Railroad Month and to learn more, visit https://www.visitmaryland.org/UGRR.

To learn more about the Tubman Byway, download the audio guide complete with new AR/VR experiences, or request a free copy of the byway map and guide. Share your travel highlights on social media using the hashtag #MDinFocus and #Tubman200.