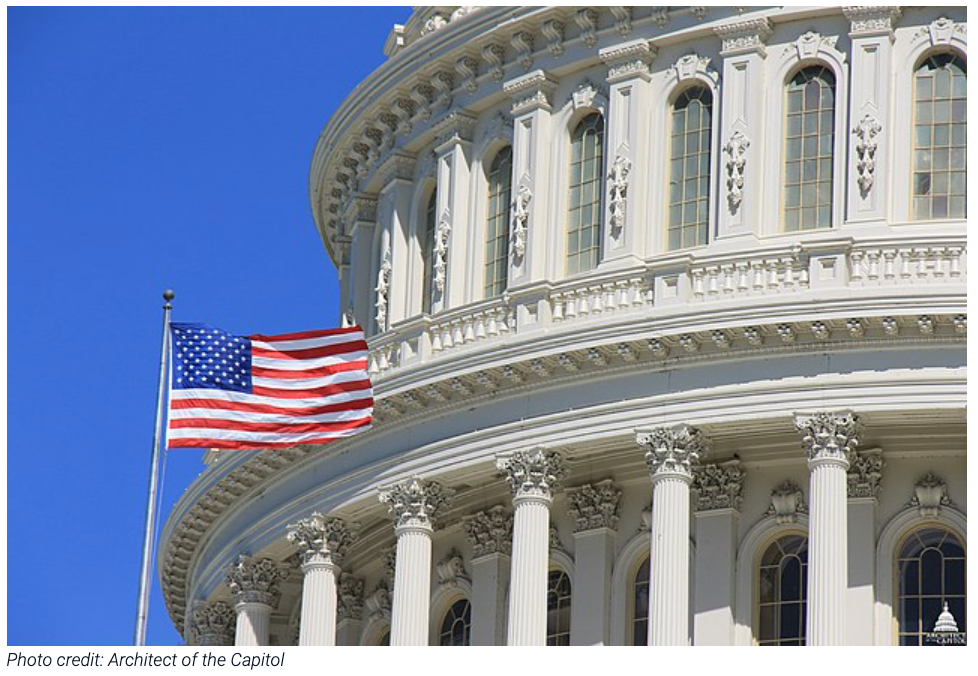 We are writing in support of the World Heritage Program and the Biden Administration’s FY 2023 State Department budget request that would fully fund United States contributions and arrearages to UN related accounts, including UNESCO and the World Heritage Fund.  We also support the Administration’s request for the statutory waiver of several laws that prohibit the US from providing funds to international organizations such as UNESCO.

For 50 years the United States National Committee for the International Council on Monuments and Sites (US/ICOMOS) and our many partners have worked diligently in support of the U.S. sites inscribed onto the World Heritage List.  There are currently 24 such sites, including Yellowstone National Park, Chaco Culture, Statue of Liberty, Great Smoky Mountains National Park, San Antonio Missions and Frank Lloyd Wright buildings, as well as sites on the US Tentative List that have not yet been nominated to the World Heritage List.

Last fall World Heritage advocates were gratified by your inclusion in the FY22 State, Foreign Operations and Related Programs appropriations bill both funding for and the statutory waiver language necessary for the United States to pay its arrearages to the United Nations and its related accounts. We were disappointed that these important provisions were not included in the final FY22 omnibus appropriations bill.

The continuing inability of the United States to pay its annual dues to the UNESCO World Heritage Fund may put in jeopardy several upcoming US World Heritage Site nominations.  These include the 2022 nomination of the Hopewell Ceremonial Earthworks (Ohio), and possible future nominations now on the US Tentative List, such as the Moravian Bethlehem (Pennsylvania/multi-national) and Civil Rights Movement Sites (multi-State).

Thank you for your support of these issues and the World Heritage Program. If you have any questions concerning our request, please do not hesitate to communicate with Tom Cassidy, US/ICOMOS Trustee at tom.heritageresults [@] gmail.com.

A PDF of the letter can be accessed here