With a World of Heritage So Rich 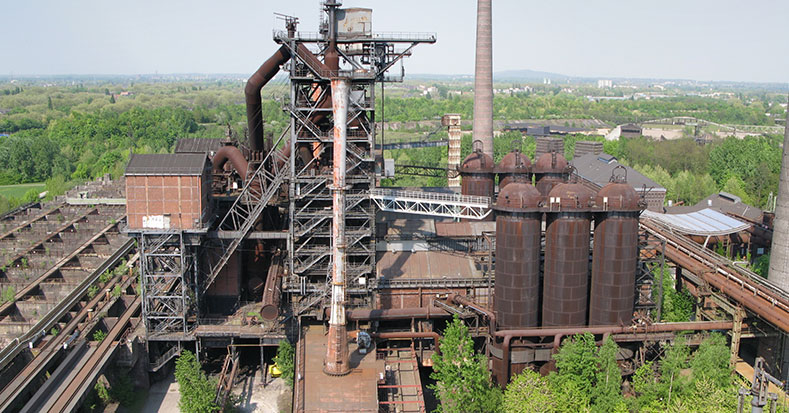 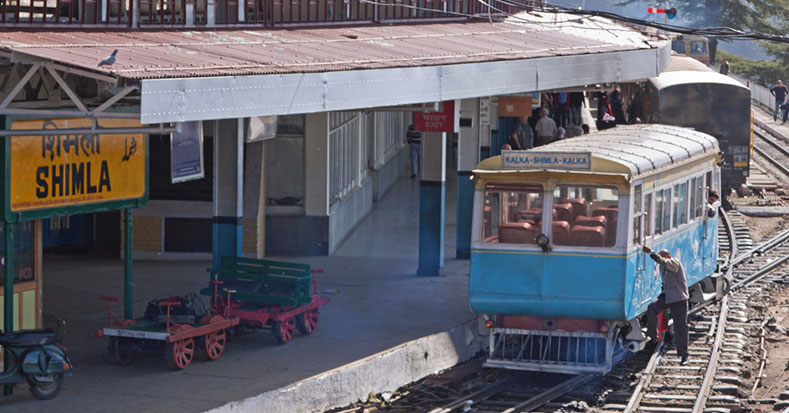 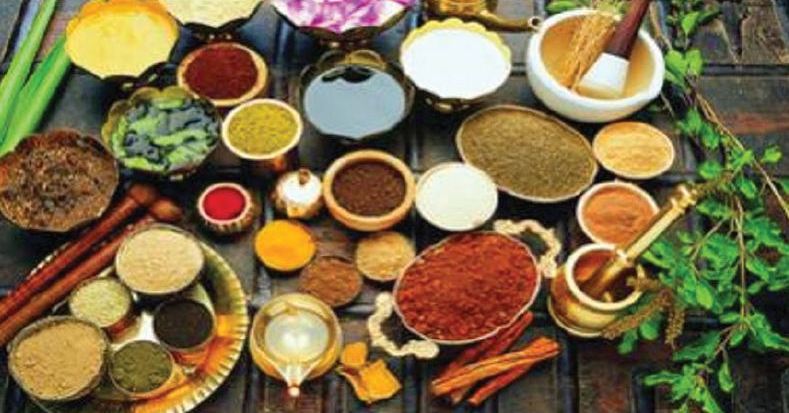 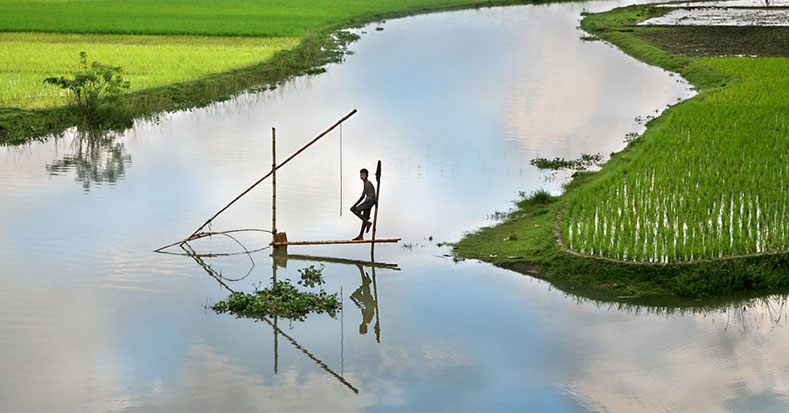 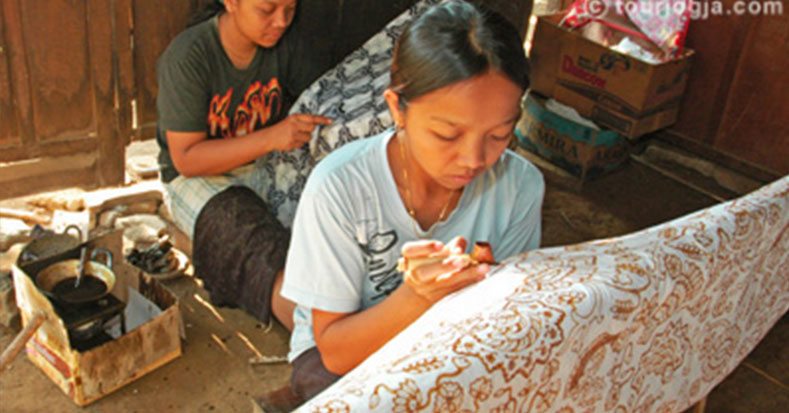 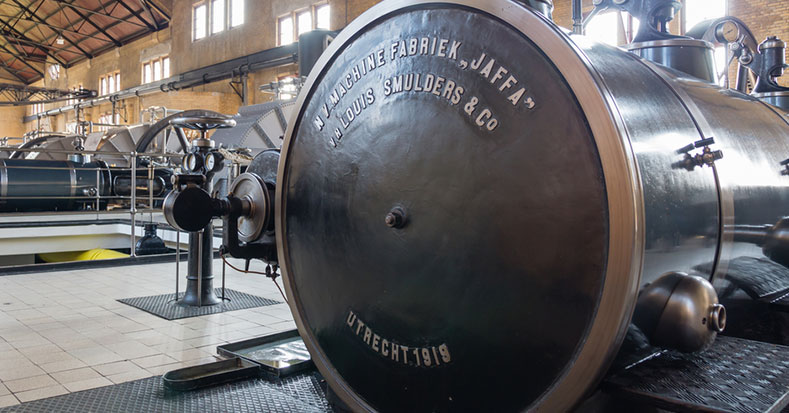 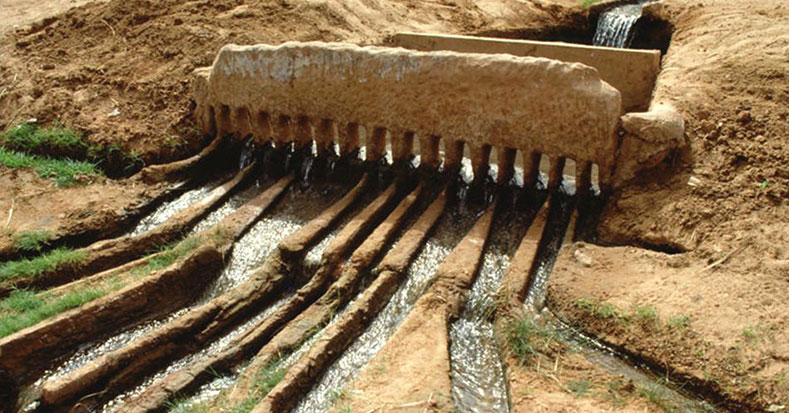 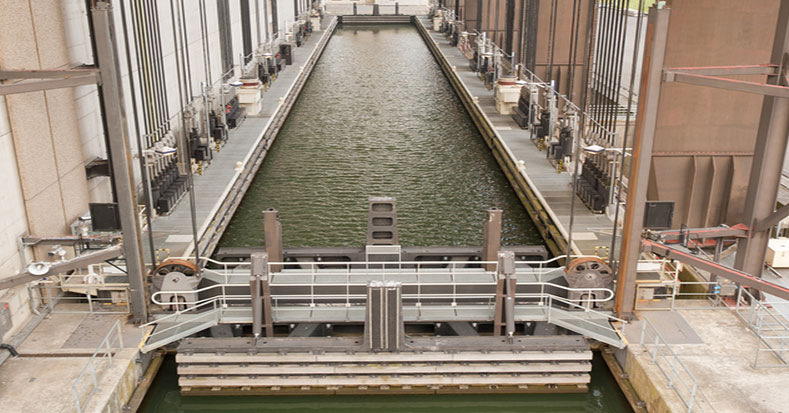 Fifty years later, the preservation movement in the United States has much to celebrate. Yet we also face new and urgent challenges and opportunities unheard of in 1966. What can and should U.S. preservation law and federal programs look like for the next 50 years? Just as the Rains Committee sought out the best international examples of historic preservation law, policy and practice when it crafted the NHPA, so too should we gather and consider case studies in preservation excellence across the globe. To this end, US/ICOMOS, in collaboration with the U.S. Advisory Council on Historic Preservation (ACHP), conducted a Virtual Rains Committee International Tour to solicit short essays describing interesting and useful approaches to heritage law, policy, program strategy, and related preservation challenges from abroad that can help point the way to innovations in U.S. heritage practice over the next 50 years.

US/ICOMOS is pleased to publish the eight most promising ideas herein. These essays feature ideas developed and put into practice in Australia, Canada, China, and the United Kingdom, as well as ideas from the United States that have been implemented here and abroad.

These essays address the interrelated and globally pressing themes of climate change, disaster response, the challenges of preserving intangible heritage, and insufficient heritage funding worldwide. At the same time, they offer positive and promising ways to

We thank the essayists for their participation and are excited to see their ideas advanced and disseminated as U.S. preservation celebrates fifty years of success and looks ahead to the next fifty years.

Rebuilding Shangri-La: Public Participation in the Reconstruction of a Historic Town

Recognizing the Contemporary Cultural Significance of Historic Places: A Proposal to Amend National Register Criteria to Include Social Value 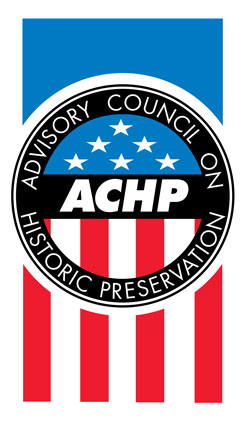