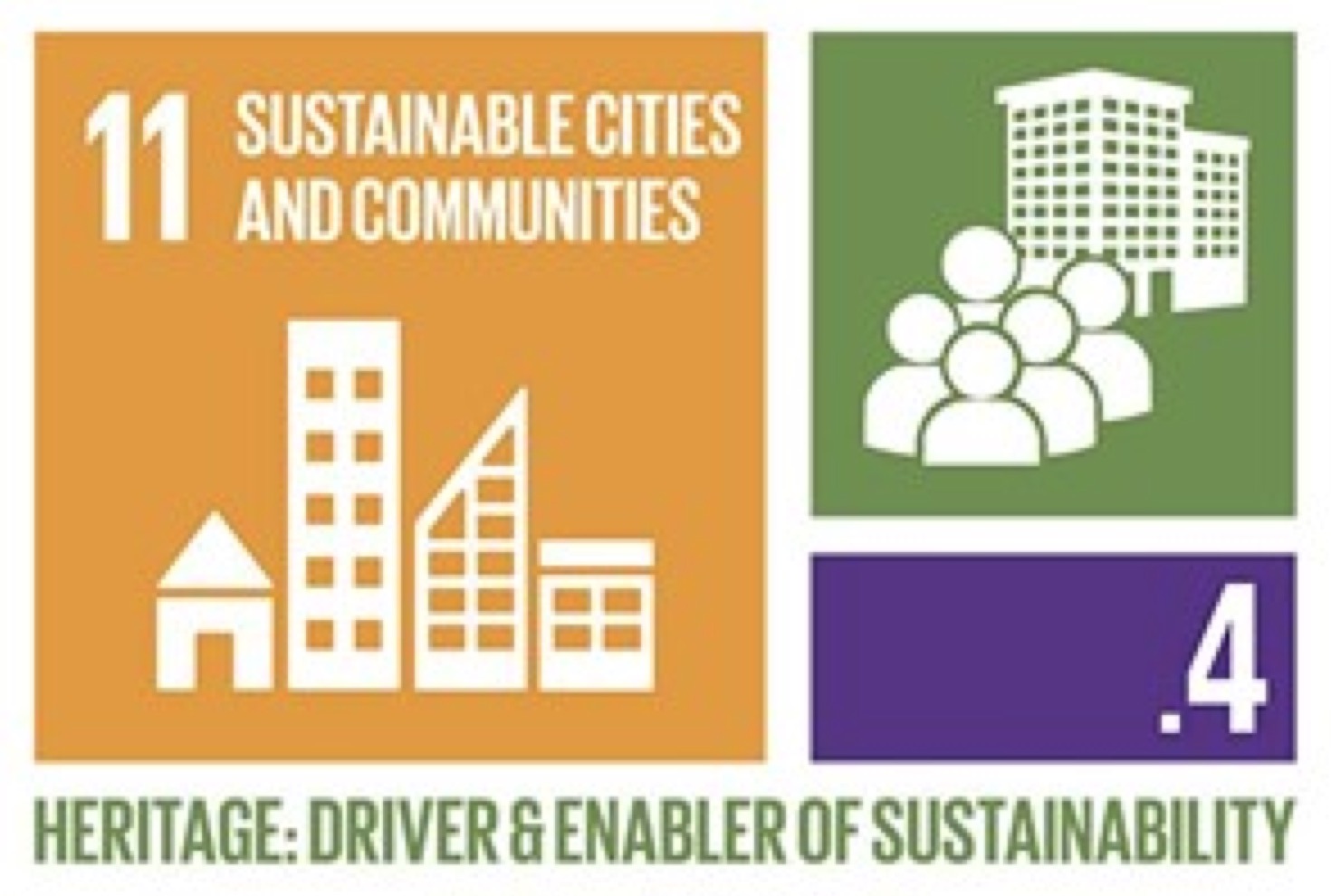 October 31 is World Cities Day. But what does cultural heritage have to do with the World’s Cities and making them Sustainable? Much, is the word from the UN General Assembly. On September 25th, UNGA for the first time adopted 15-year global development goals (the SDGs) that describe heritage as a key element of making the cities of the 21st century inclusive, safe, resilient, and sustainable. This victory was the result of broad coalition of urban thinkers, culture leaders and historic preservationists around the world. But the work isn’t done!

Now ICOMOS is making a full court press to realize the potential of this development by mainstreaming heritage into the New Urban Agenda. What’s that you say? The New Urban Agenda is the landmark 20-year urban agenda expected to be produced in October of 2016 when thousands of mayors, urban officials, scholars — and yes, heritage leaders — assemble in Quito, Ecuador for the gigantic UN Habitat III convening.

Building on the work of historic preservationists around the globe including developers, CDCs, and communities across the US, ICOMOS is preparing a global concept note to summarize the role of cultural heritage in these matters. You can read the Zero Draft here: http://www.scribd.com/…/Cultural-Heritage-Sustainable-Devel….

It is less the 12 months until the epic “Urban October” of 2016. Now more than ever is the time for US historic preservationists at work in America’s cities to join the global conversation and share and learn from their peers abroad. Follow US/ICOMOS over the coming months for more information or, better yet, join US/ICOMOS and help us tell the global story of Heritage: Driver and Enabler of Sustainability!