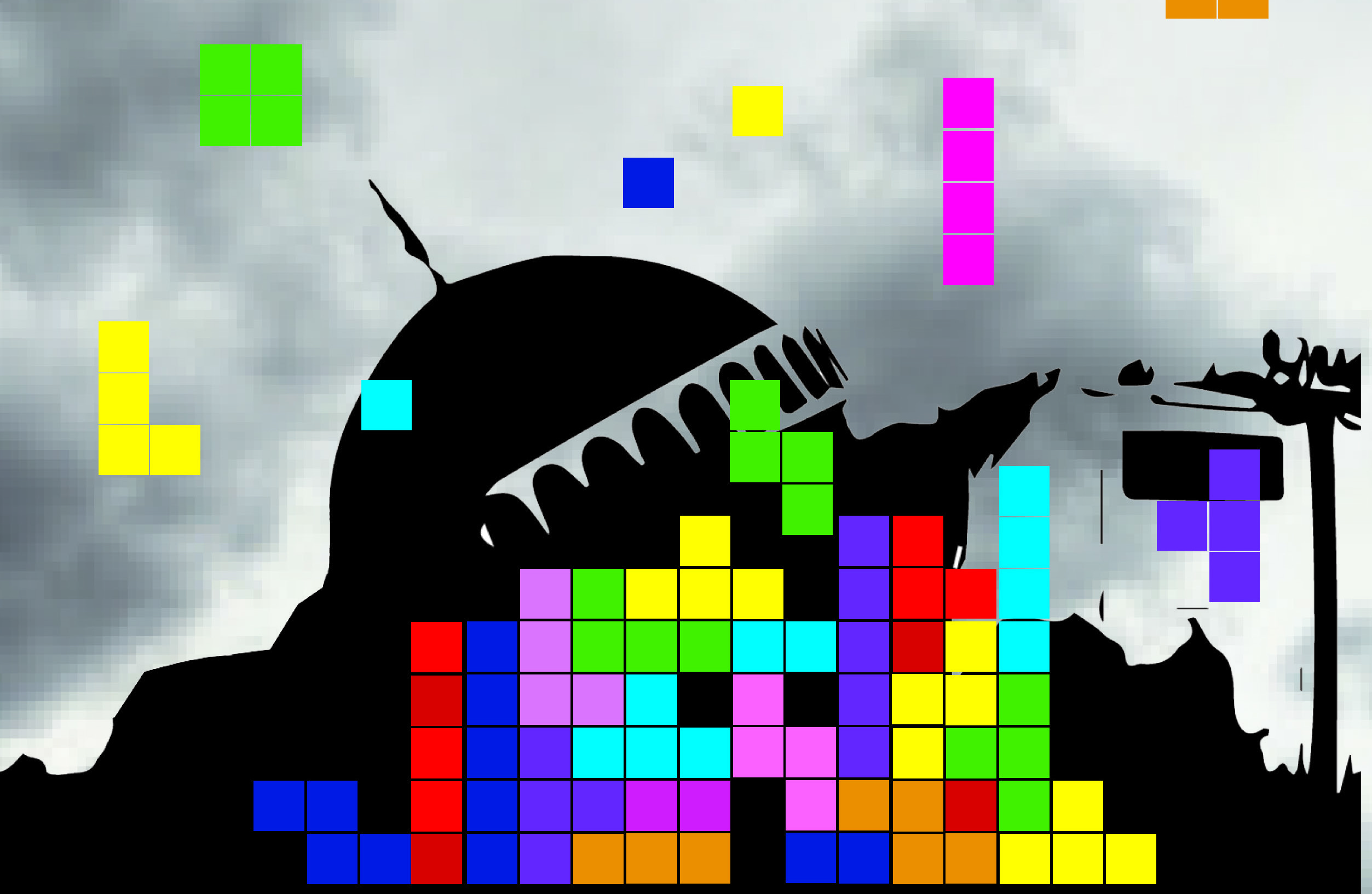 The proceedings of a colloquium on Post-Trauma Reconstruction, which was held at the ICOMOS headquarters in Charenton-le-Pont on 4 March 2016, are now available online.  The Colloquium was organized in response to the invitation from the World Heritage Committee. The main topic of this international meeting was cultural heritage reconstruction after “Trauma” that is to say both: destruction related to armed conflicts and caused by natural disasters. Several discussion groups were also organized during this colloquium in order to identify means of transmitting cultural heritage despite destruction context, of engagement and understandings of ethics.
The main objective of the Colloquium was to create an opportunity for exchanges and reflections on contemporary challenges in cultural heritage transmission.  It included four Themes:  (1) Challenges of transmission in the face of destruction, (2) Challenges for understandings of ethics and key conservation texts, and (3) Challenges for engagement: appropriate operational tools and methods of engagement.  The third theme addressed both the relationship between indigenous understandings and resources and exogenous understandings and commitments, and the influence/role of knowledge-based institutions, domestic and overseas.
The Colloquium, which hosted about 75 participants, took place in two parts: six keynote speakers gave short presentations in the morning, before thematic discussions were held in small groups during the afternoon.  The proceedings are correspondingly published in two volumes. The first volume includes a summarized version of the speakers’ presentations, followed by a global report of the group discussions and an overall conclusion as to the next steps. As for the second volume, it contains the long version of the presentations and the detailed discussions of each group.