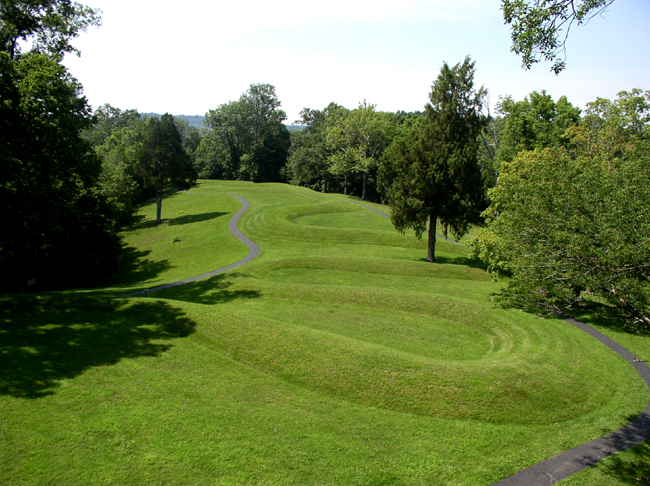 The public has 15 days from the date of publication to submit comments.